After three years of waiting due to illnesses and pandemic, Naaman’s wish came true! He visited Disney World and Universal, meeting his favorite heroes (and anti-heroes).  We stayed at Give Kids the World, a resort for children with serious medical history, which is truly a dream vacation on its own. Ice cream 24/7, horseback rides, pools, life-size Candy Land, Halloween and Christmas every week, salon, character visits, rides, mini golf, fishing, and more. We will blast photos and videos up on the Team Naaman Facebook page, as there’s too much to fit here. 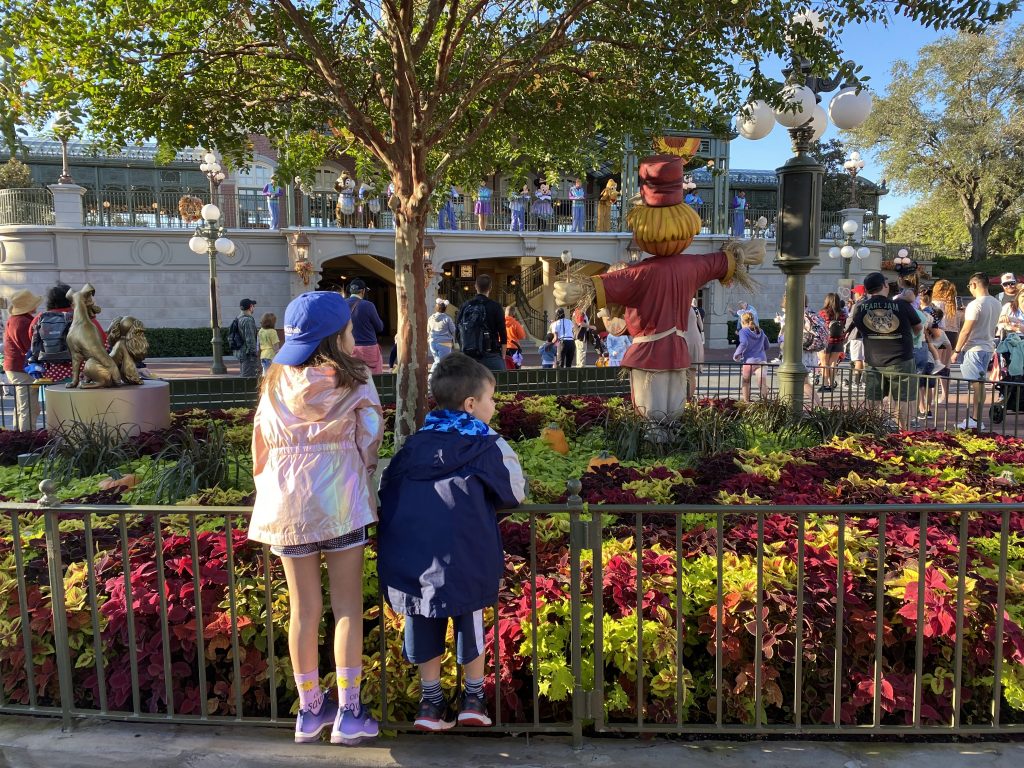 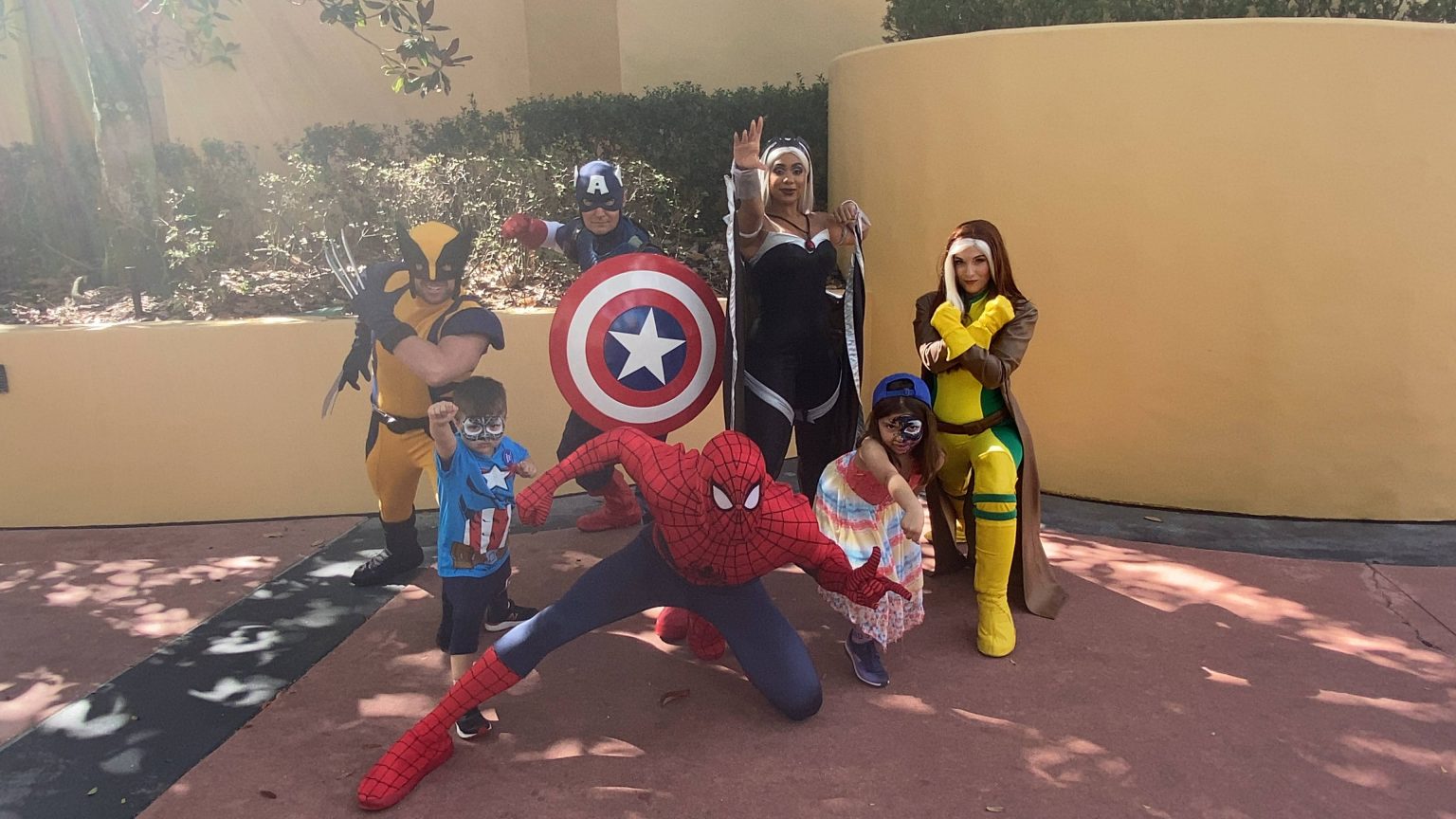 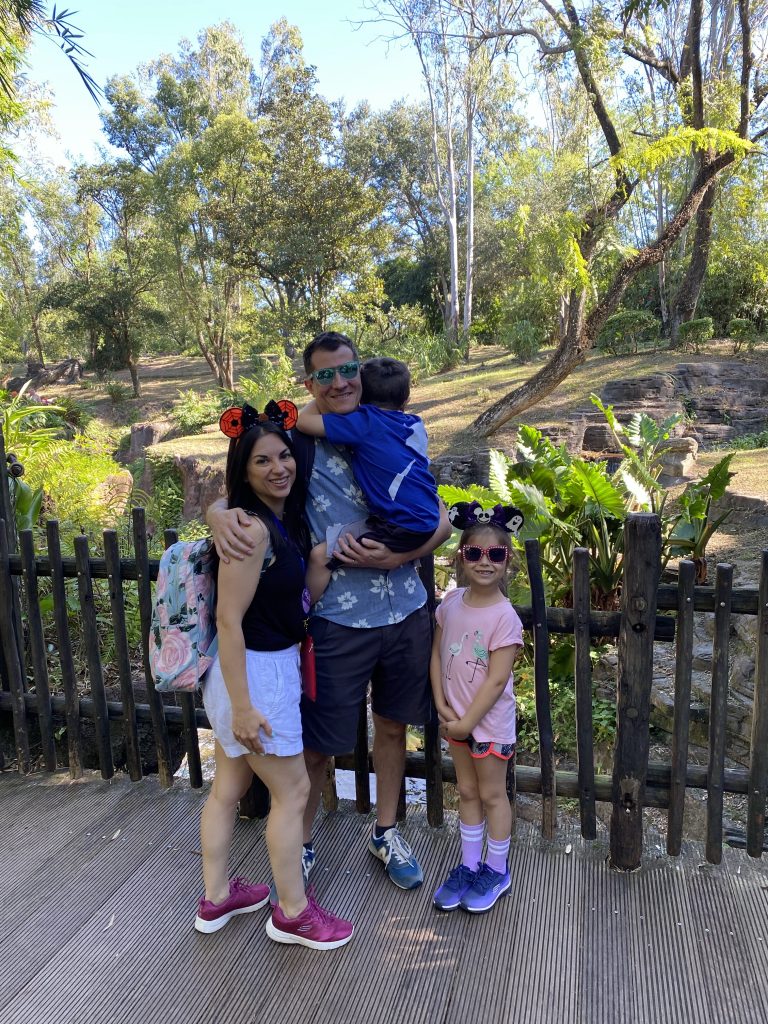 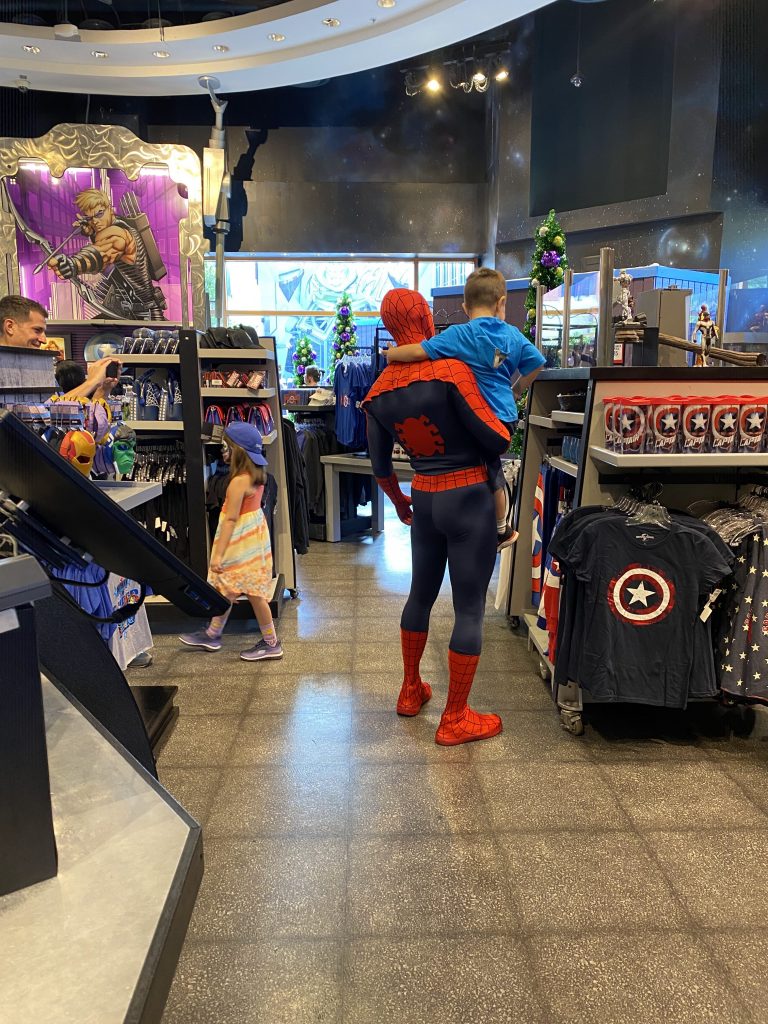 Make A Wish truly gave Naaman, and Nadine, a once in a lifetime trip. They far exceeded anything we expected! The kids visited Bippity Boppity Boutique at Magic Kingdom for makeovers into Mulan and a royal knight. Kylo Ren personally stopped mini Darth Vader (Naaman) in Hollywood Studios to compliment his dark side choice. We met Mickey and company for lunch at Hollywood and Vine. Naaman rode his first rollercoaster, Slinky Dog, and Nadine enjoyed being tall enough for any ride she chose, including Flight of the Banshee twice in Pandora. The sweetest moment (for Mama anyway) was meeting some Avengers and Xmen at Universal. Captain America, Spider-Man, Wolverine, Storm, and Rogue personally met with us one-on-one. Naaman had extra time with Cap and also Spider-Man, as you see him actually shopping with him!

A huge thank you to our wish granters, Luke and Lisa, and to Mooyah for a delicious send-off party the week before we left. Thank you to everyone for making this special, long-awaiting trip happen for Naaman.