Naaman had an action packed week with his family birthday party on the Saturday prior to his real birthday on February 28th. Most of his favorite people were there to celebrate with him. Our house has transformed into the Avengers headquarters and everyone was so awesome getting into the superhero mood. Cheeky loved it and had an amazing time. His spirits were high.  Thanks to everyone for coming out and celebrating with us! 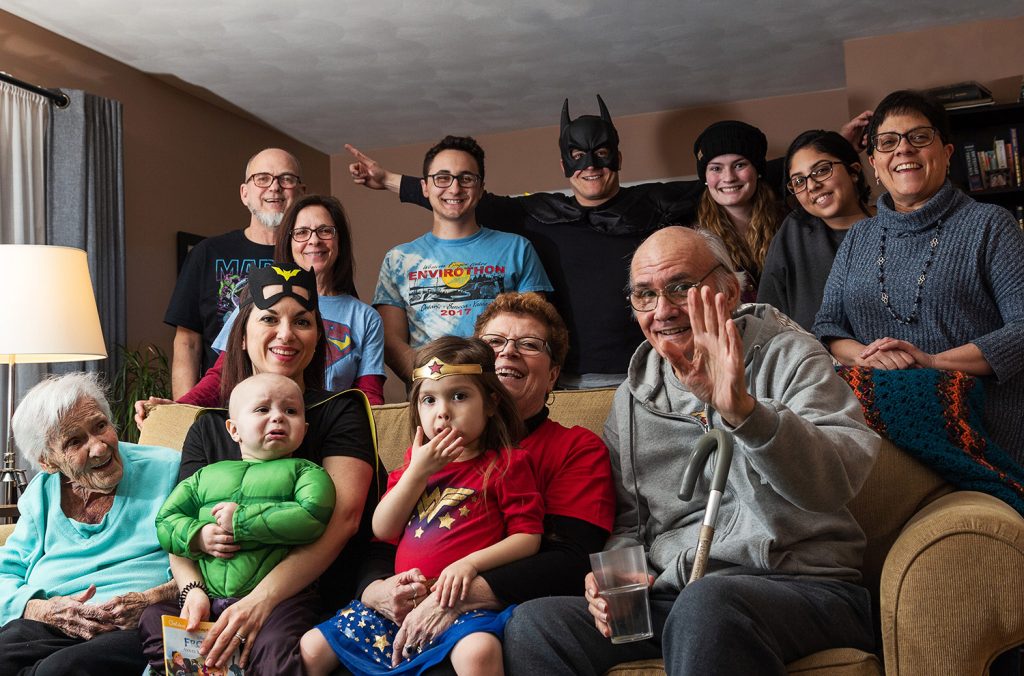 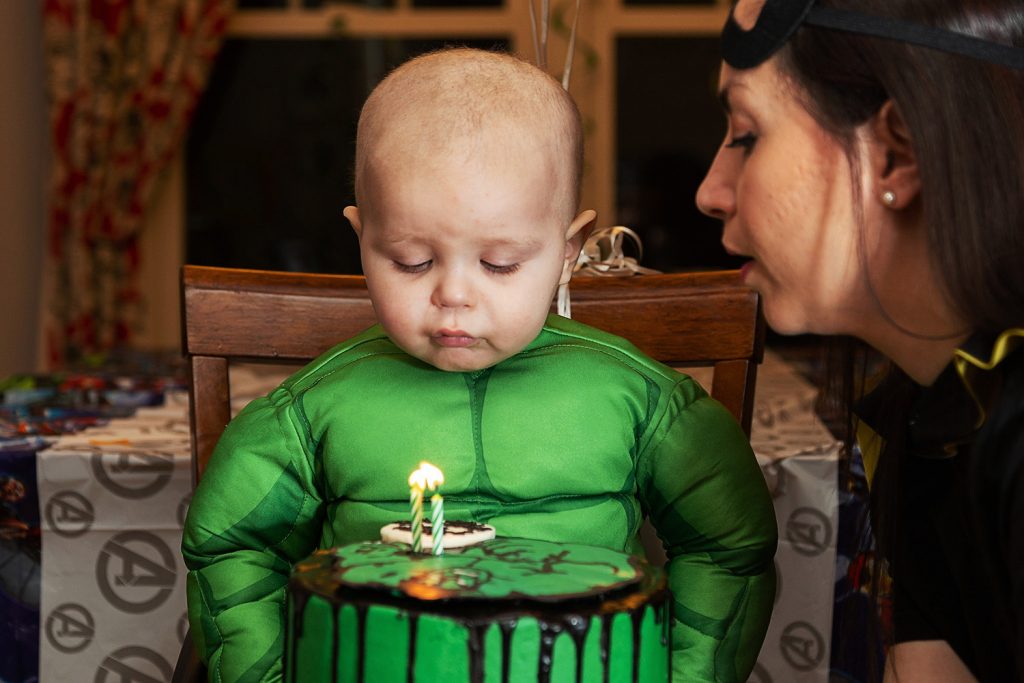 On the day before Naaman’s birthday we found out that he made the counts necessary to start the next phase of treatment.

The next day, Naaman’s real birthday, after a night of fasting and a super early trip to the hospital, Naaman started the day with a lumbar puncture procedure in the OR.  One would normally not want to be in the hospital on their birthday but for Naaman the hospital has his buddies, staff he loves and an entire room of toys to play with.

We started the day thinking we were going to peace out around noon, however due to some incorrect information regarding the length of time needed for hydration after medication, it became a 10-hr day! We brought mini cupcakes and balloons to celebrate with anyone who was there. It just happened that nearly all his favorite friends and staff were there to sing happy birthday to him so it was extra special. Everyone loves him so much. Double bonus,  his favorite Yale clowns were on hand to entertain and provide comedic relief.  Triple bonus, there was a new set of Trolls character toys to play with. 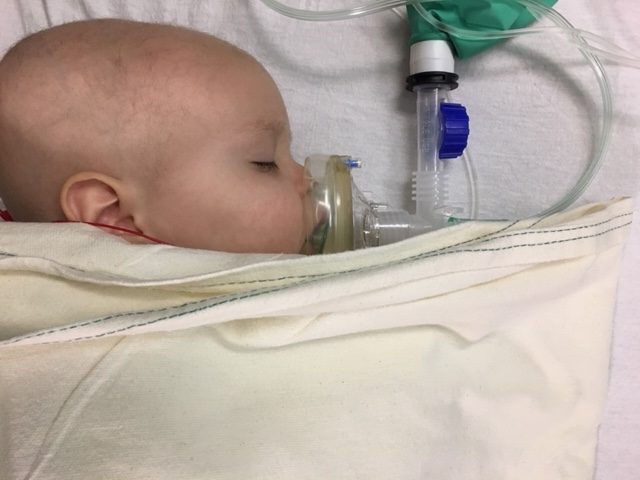 It was a very long day with no nap but he did well. Naaman had a fun time at night opening his presents with Nadine and getting in a smidge more playing time before bed.

Looking towards this upcoming Thursday when Naaman will have yet another lumbar puncture procedure as part of the beginning of this new phase.