A good weekend, in the end

It was an eventful weekend for Cheeky.  He got a haircut from Daddy, visited Meriden Markham Airport Fly-In Festival, and bumped his head on the coffee table prompting an ER visit. He tolerated the clippers very well, with moral support from his sister. He was more excited at the airport to see bales of hay with safety reflectors than the actual helicopters and airplanes. 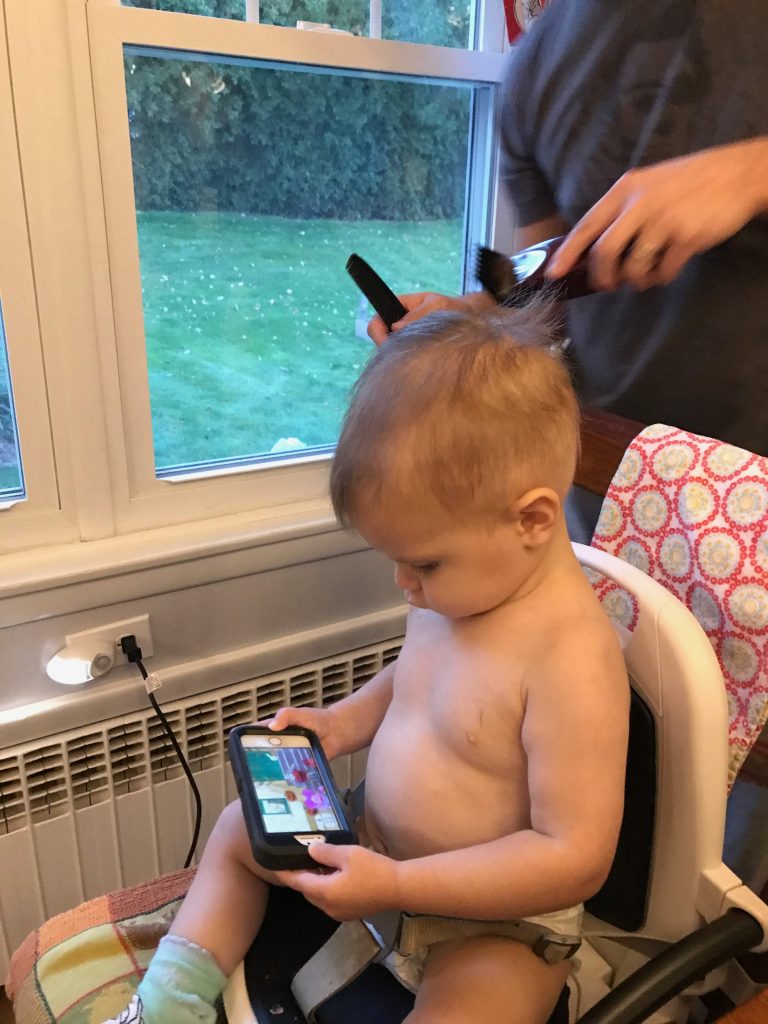 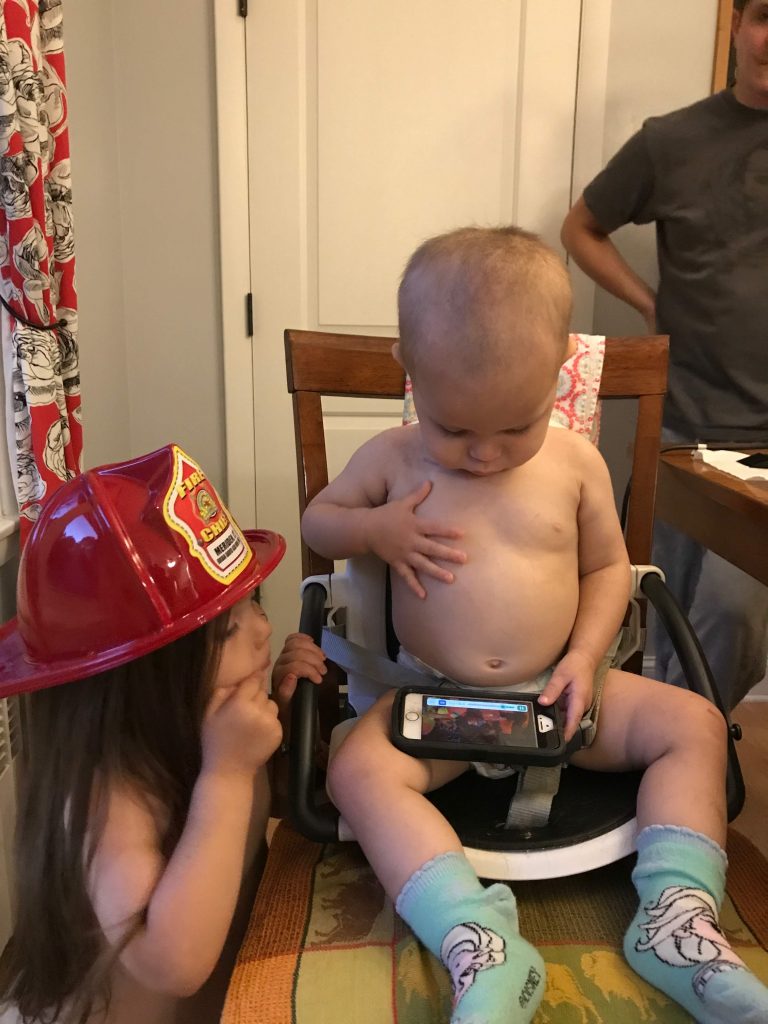 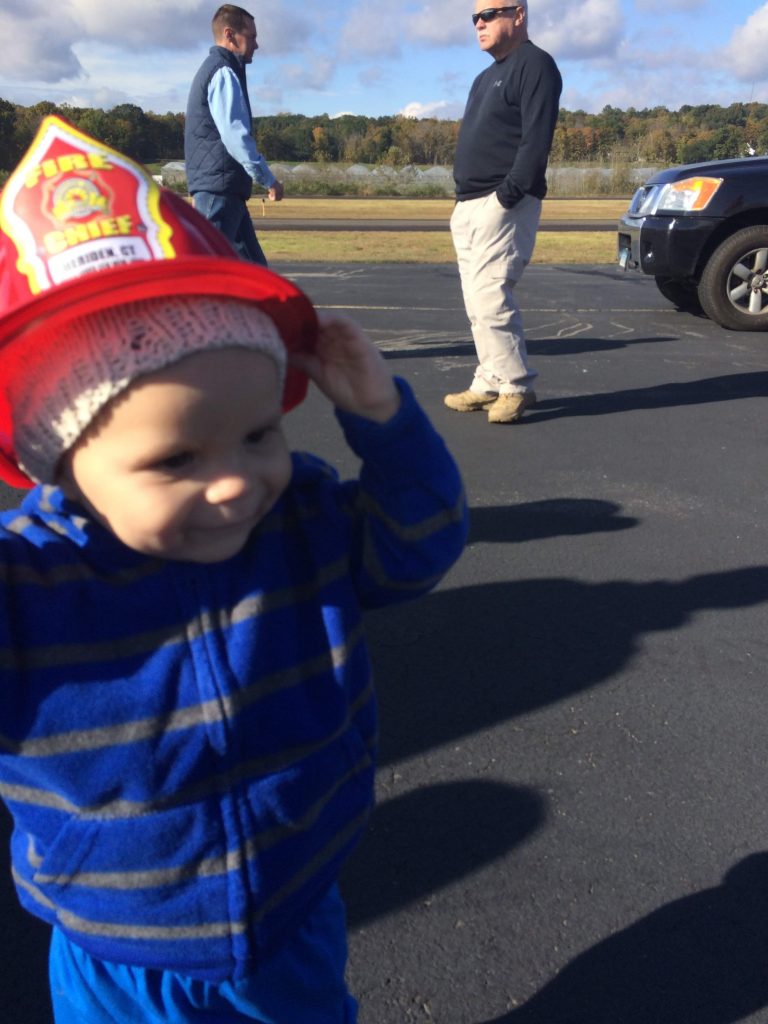 To show how quickly things can change  and unpredictably so, his counts were good at clinic Thursday, but were already quite low today. He has been clumsy, but still active.  He was climbing down from the couch and slipped, bumping his head on the coffee table – and an instant bruise popped up. I’ve never seen anything like it, outside of cartoons where the character gets smacked with a frying pan and a purple lump grows instantly.  At the ER, they did a head CT to be sure there were no bleeds, and then let us go home. We go back to clinic tomorrow morning for a check, which won’t show much difference from the low numbers we saw today.

The good news is that his counts can be low and continue chemo, since the only number that matters for chemo right now is platelets.  They can give him platelets if he needs, so no problem. Also, despite having ANC of 100, he is getting into trouble, running around (albeit clumsily), singing and dancing. Hoping for a good day at clinic tomorrow! 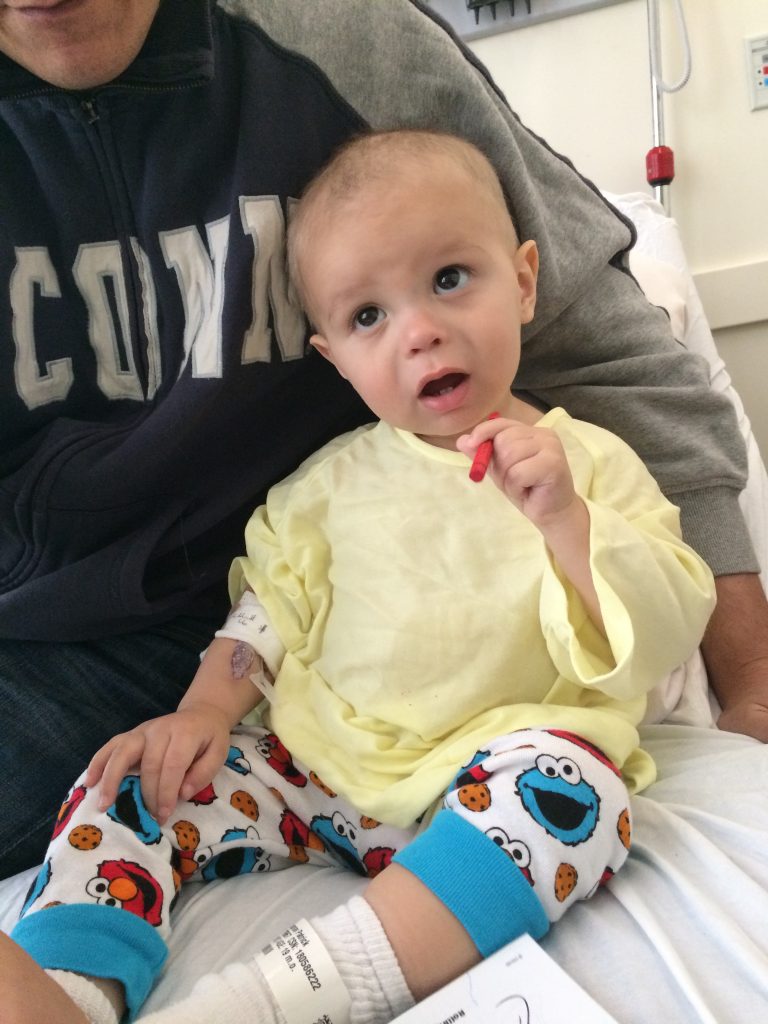 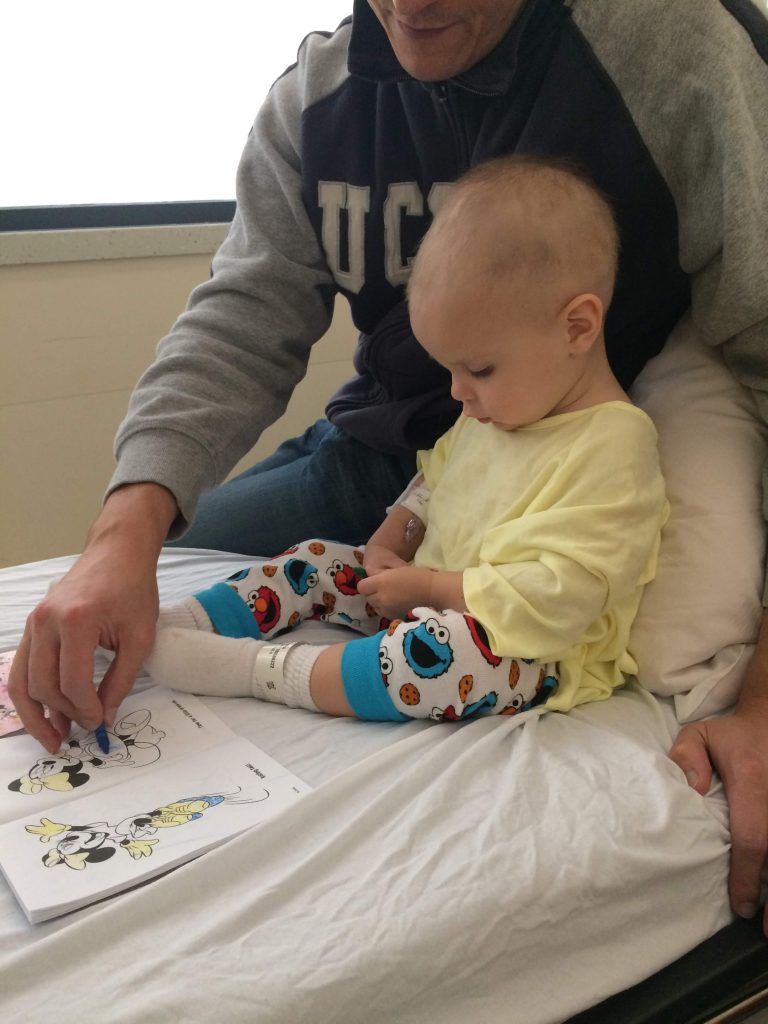 4 thoughts on “A good weekend, in the end”